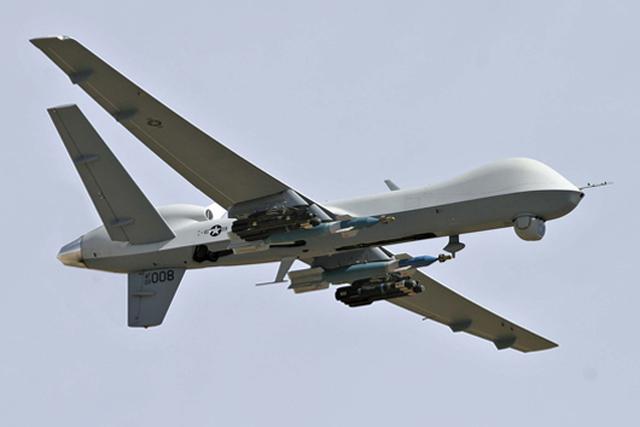 MQ-9A Reaper, or Predator B in UK nomenclature, is a long-endurance UAV that has entered service with the USAF, USN, US Department of Homeland Security as well ... 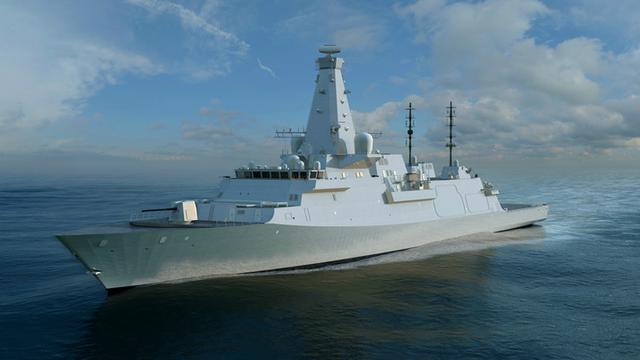 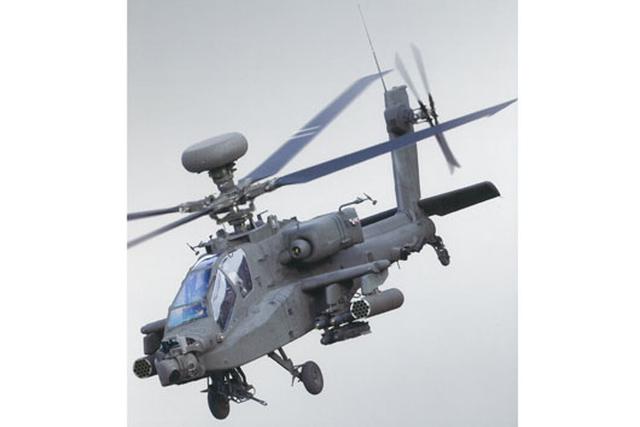 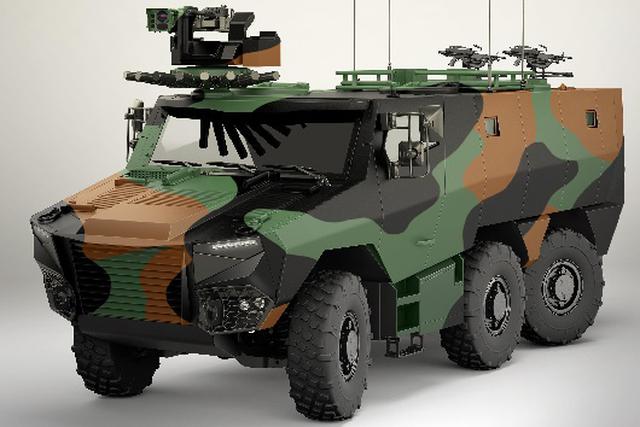 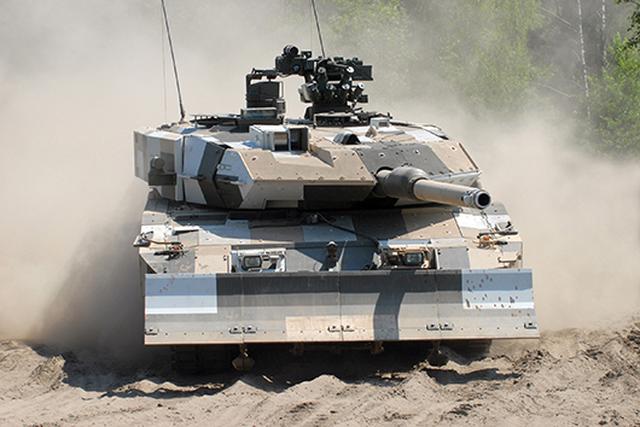 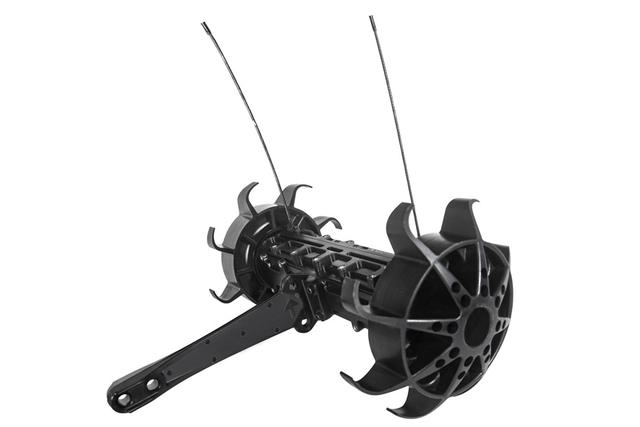